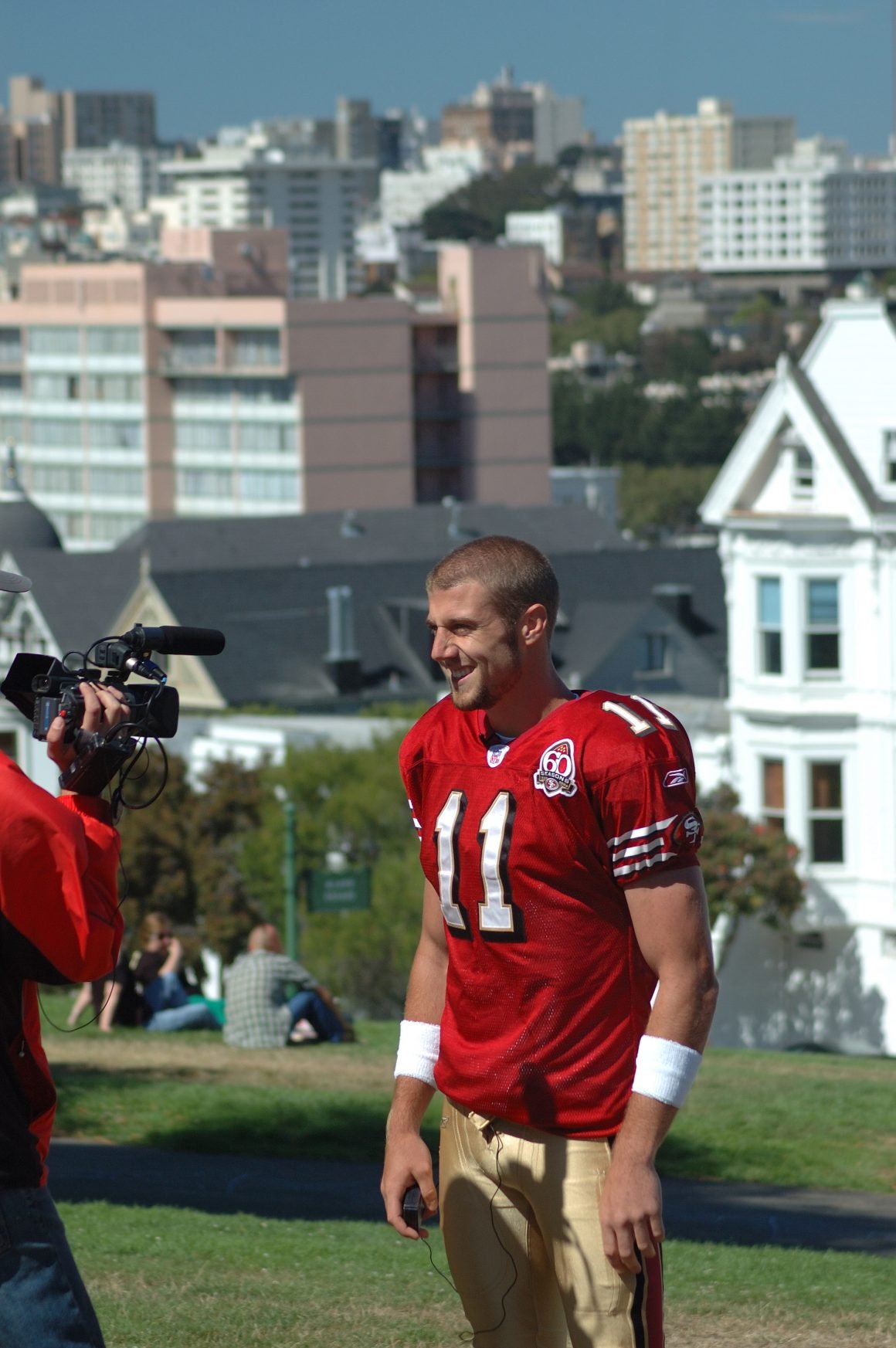 Alex Smith is making his return to the NFL after a gruesome leg injury in 2018. Smith’s injury almost cost him his leg and his career. After nearly two years, Alex Smith is back on the Washington Football Team’s 53-Man roster as the team’s third Quarterback. This leaves us with one question…

What’s next for Alex Smith?

To find the answer to Alex Smith’s future, we must revisit his past and his present!

In 2012, Alex Smith was off to the best start of his career, Smith had 13 TDs and 5 INTs, leading the 49ers to a record of 6-2-1, through nine games. Smith suffered a concussion in the ninth game and was replaced by Collin Kaepernick. Smith watched as Kaepernick led San Francisco to the Super Bowl, ultimately falling inches short of winning a Super Bowl.

San Francisco traded Alex Smith to the Kansas City Chief for two second round picks, in the off-season. The Chiefs were coming off a disastrous year and had the number one pick in the 2013 NFL Draft. The 2013 draft had a historically weak draft class at quarterback, which meant the Chiefs and Alex Smith needed each other. Andy Reid was hired as the new head coach and needed a veteran presence for a team that desperately needed a steady quarterback.

Alex Smith had his best years with the Chiefs, Smith was the Chiefs’ quarterback for five playoff games and won the team’s first playoff game in overly twenty years. As Smith grew older and Kansas City struggled to get past the Division Round of the NFL playoffs, the Chiefs traded up and selected Patrick Mahomes with the 10th pick of the 2017 NFL Draft. This pushed Alex Smith to have the best year of his career. Smith mentored Mahomes, even though he knew Mahomes would take his job. Ultimately another playoff loss led to end of the Alex Smith era in Kansas City.

In 2018, the Kansas City Chiefs traded Alex Smith to the Washington Football Team for Kendall Fuller and a third round pick. Smith was injured in the tenth game of the 2018 season. At the time, Washington had a 6-4 record and had the makings of a possible playoff team.

For starters, Smith is currently on a team that is trying to find its footing, after a name change and drama from ownership.

Washington’s top two Quarterbacks are Dwayne Haskins and Kyle Allen. Haskins is a second year signal caller that was drafted by the previous regime with the challenge of learning a new offense. Allen is in his third year and started 12 games with the Carolina Panthers in 2019. Kyle Allen has the added benefit of familiarity with Washington’s new head coach, Ron Rivera. Rivera brought Scott Turner to Washington to be his offensive coordinator, Turner was the quarterback coach for the Panthers in 2018 and most of 2019. Scott Turner served as offensive coordinator for the last month of the 2019 regular season, when Ron Rivera and his father, Norv Turner, were fired during the season.

first-round was a first round draft pick, but the new regime may not be committed to Haskins, especially if he struggles early in the season. Kyle Allen is familiar with Washington’s coaching staff, but has not shown the consistency or talent to be a full-time quarterback.

Then there is Alex Smith, the quarterback who many thought would never play another snap in the NFL. Smith, like Dwayne Haskins and Kyle Allen, has to learn a new offense but is also faced with the challenges of proving that’s he’s healthy and still good enough to be a starting quarterback.

For many quarterbacks, these challenges would be too much to overcome. Alex Smith has overcome just about every challenge in his career.

If the past were to tell us anything about Alex Smith, it’s that has overcome the odds throughout his career. Alex Smith became an afterthought and was labeled a bust in San Francisco. Smith was able to turn things around and eventually his team to the playoffs and nearly to the Super Bowl. Smith was injured and cast aside, leading to a trade to Kansas City. Smith redeemed his career by leading the Chiefs to the playoffs and respectability, along with Andy Reid. Smith, fully aware that his time with the Chiefs was coming to an end, still helped pass on everything he could to a rookie Patrick Mahomes.

Alex Smith will never be Aaron Rodgers, he may never win a Super Bowl or be a Hall of Famer, but by no means is Alex Smith a bust. Alex Smith overcame otherworldly dysfunction early in his career, defying the odds by becoming a good NFL Quarterback. Smith lost his job, then watched the guy who replaced him nearly win a Super Bowl. Alex Smith was traded to Kansas City and rebuilt his career, helping stabilize a team that lacked any type of consistency at quarterback. Smith knew the Chiefs were moving on from him but still helped his successor as much as he could.

Alex Smith was traded to the Washington Football team and went into the tenth game of the 2018 season, with a 6-3 record. Alex Smith was winning while playing quarterback for one of the most dysfunctional franchises of the 21st century.

What’s next for Alex Smith?

In the present, it’s trying to help Washington anyway he can, whether it means playing and proving that he’s healthy and a productive quarterback or helping one of the team’s young quarterbacks, Alex Smith is there to help. 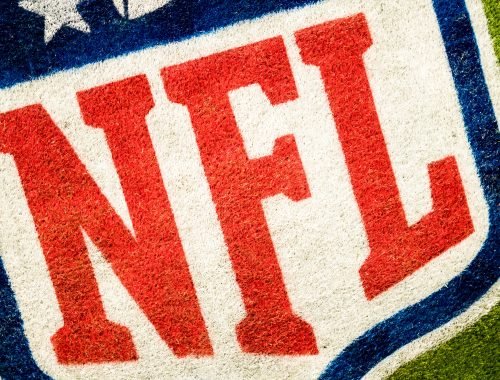 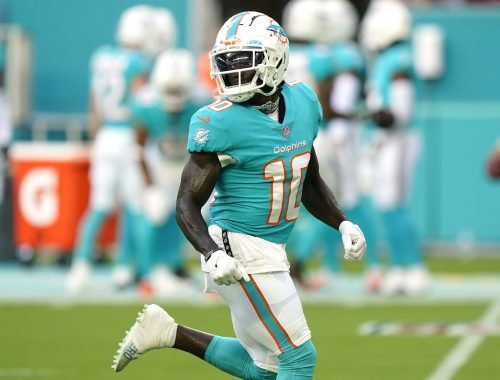 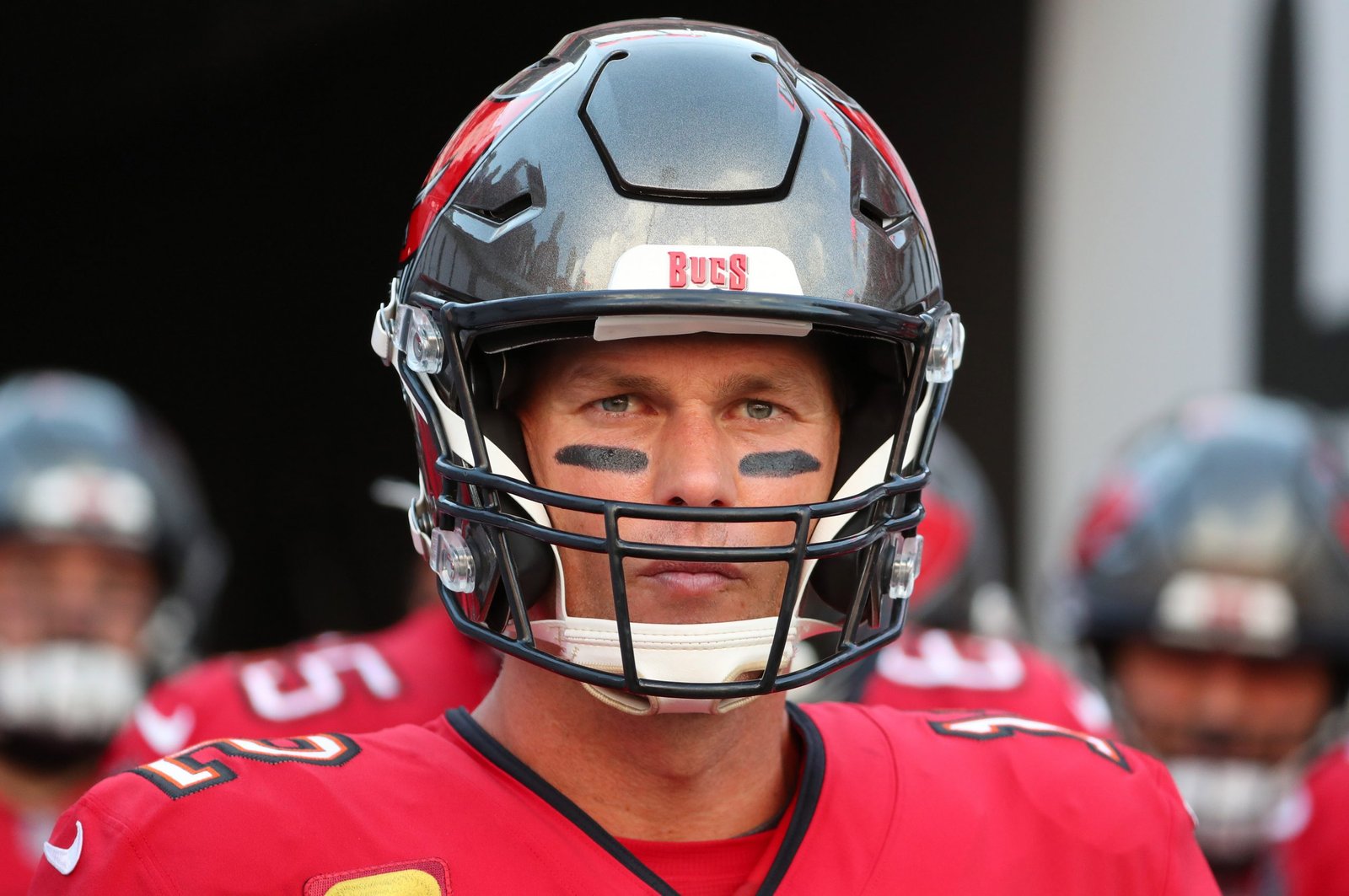