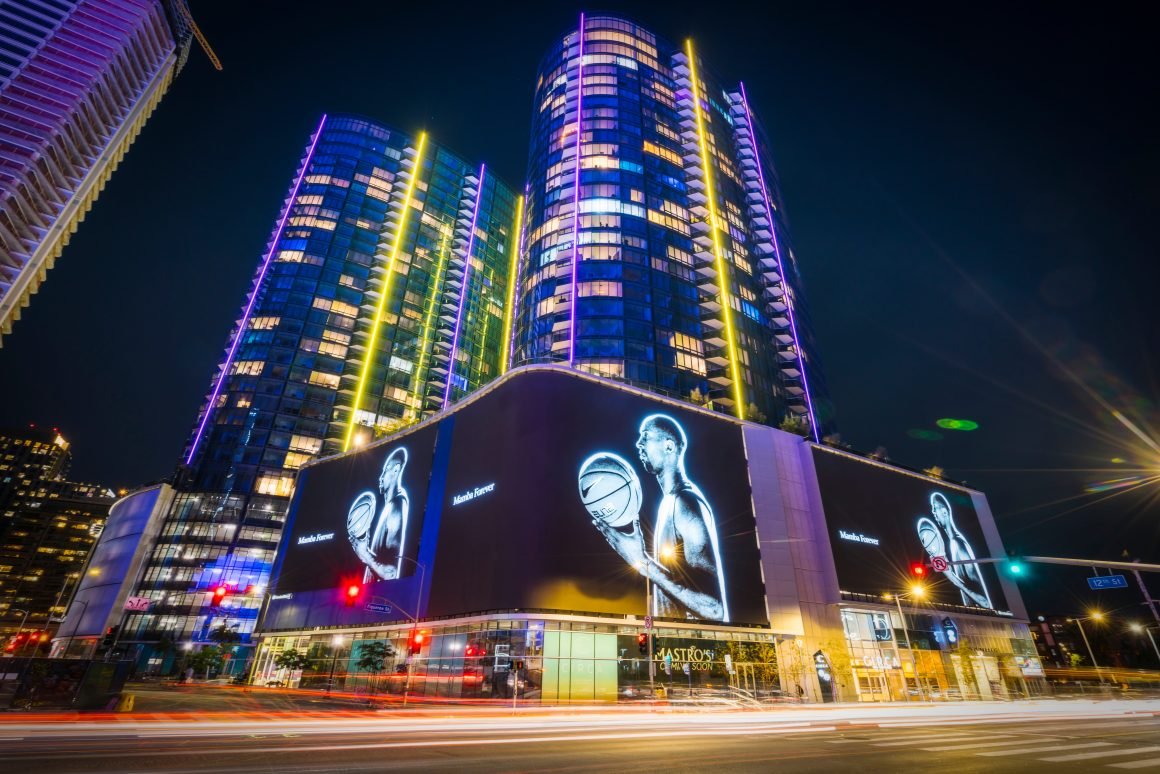 There have been over 2.9 million people who have petitioned for the NBA to change the historic league logo in wake of the tragic death of former NBA Laker and 5x Champion Kobe Bryant. There were 8 other people who died in his helicopter crash including his beautiful daughter Giana.

With the untimely and unexpected passing of the great Kobe Bryant, please sign this petition in an attempt to immortalize him forever as the new NBA logo.

Kobe spent his entire career with the Los Angeles Lakers which in my estimation that organization is equivalent to the Yankees in New York. Kobe died at a young age of 41 when he passed away on Sunday, his daughter was 13 years old.

Kobe Bryant’s death hit the world like a figurative monsoon, it was a catastrophic globe of hurt, everybody mourned and we still are.

I understand the sentiment of wanting to immortalize the man because in actuality Kobe is the greatest thing we have ever seen come close to the greatest sports figure ever, Michael Jordan, but you can’t do that because we are prisoners of this tragic moment.

The change of the logo will never ever happen! They’ve used Jerry West since 1969 and the designer of the current NBA logo even said it was “derived” from him, but the NBA has never publically said it was ever Jerry West. Why? Money!!!

Jerry West to ESPN on the NBA Logo

Once they acknowledge it’s Jerry, who is also another Laker and the man who traded to get Kobe Bryant from high school, they’d have to pay him and back pay him. Just think Kobe’s worth has shot through the roof, the estate would take forever to probably figure it out with attorneys, etc., and the NBA says its logo represents everybody, not just one player.

If the league is sincere in that sentiment, okay, but we all know it’s the financial-based. So there is no way that would happen but that logo has a history whether West likes it or not it’s historical, and as hard as it is, regardless of how beautiful the sentiments by the millions to change the logo in honoring Kobe, again we can’t be prisoners of this tragic moment.

There are other ways to honor him and I think as great as he was, honor Kobe with some sort of All-Star perennial trophy since he did win it a record-tying 4 times and was selected to the All-Star game 18 times. I think the NBA can put in place something even better with plenty of thought like naming the lakers court after Kobe.

While altering a logo with someone who had a tremendous impact can honor him, however, what does it do the history of the rest of the people and those who play differently. What about Kareem, Jordan, Bird, Johnson, Chamberlain and the dozens of other greats? What does that do them?

There are arguments being made about current players looking up to Kobe and they idolize him which in turn should be the reason we honor Kobe that way if that’s the case, who did Kobe idolize? Michael Jordan! He mimicked and copied everything Michael Jordan was and I did say he is the greatest thing we ever saw close to the G.O.A.T., so why not Jordan then if he is the standard to Kobe because as great as he was he wasn’t Michael. The NBA should not change the logo to Kobe the sentiment is beautiful but you can’t. 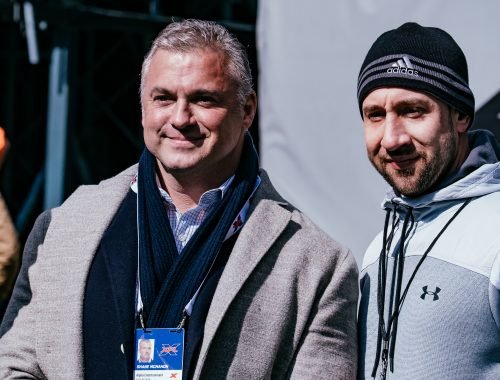 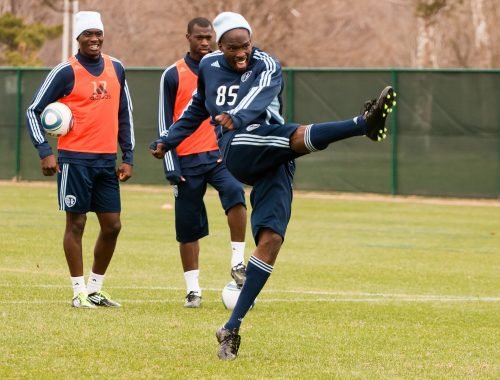 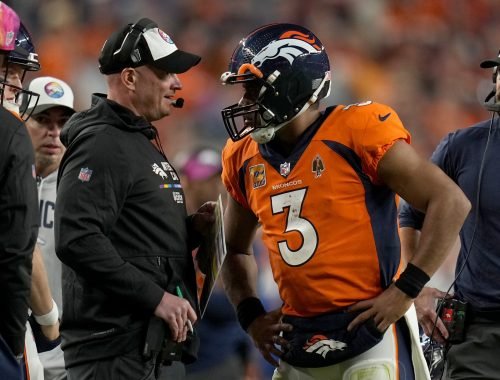