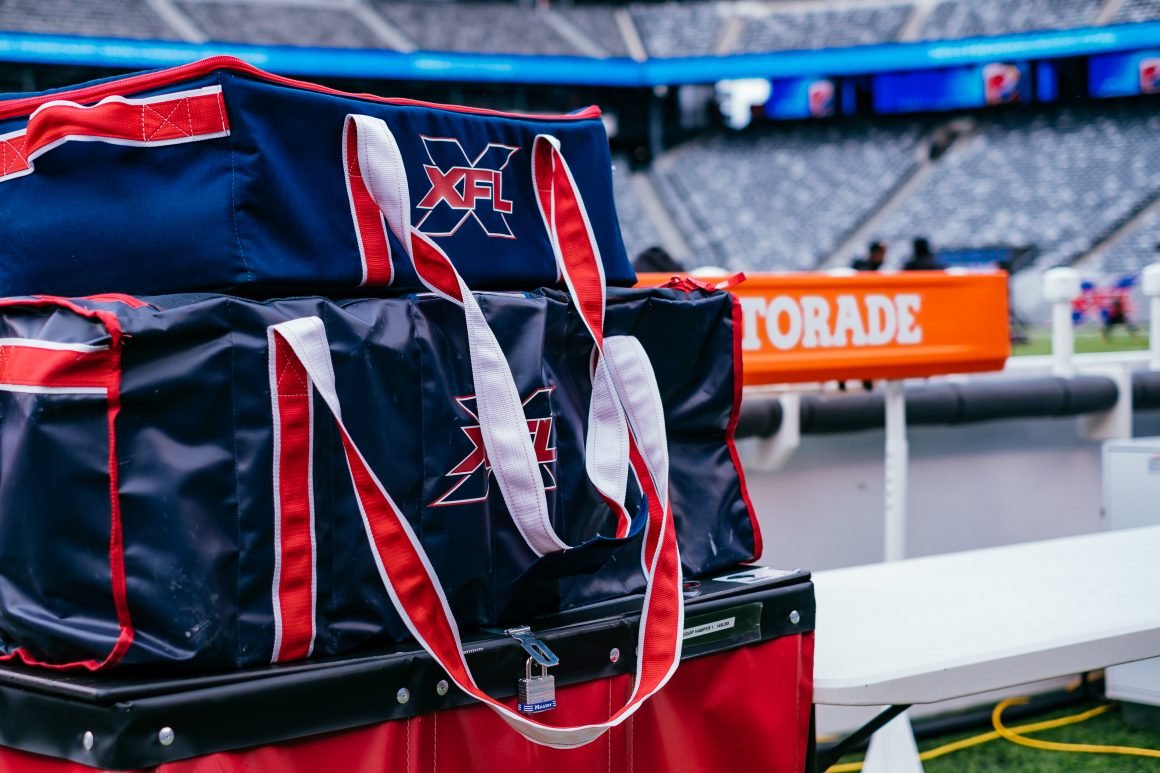 If anybody has been watching the coverage over the past two years since WWE Chairman, and CEO Vince McMahon announced the relaunch of the XFL, you may have noticed one network that’s trashed the rebirth of the once failed league repeatedly. NBC is that network!

Since the XFL’s premiere two weeks ago NBC Sports on-air talents have buried it. The premier peaked at around 4 million people on ABC and averaged around 3.5 million viewers over the remaining 3 games for the opening weekend. Week 2 ratings were expected to drop as they did, but they aren’t all that bad as we only have numbers provided by ABC, so far none from Fox Sports who featured a game on FS1 that was the best game of the season and another on FOX that was the home opener for the Seattle Dragons that drew 30,000 people.

NBC Sports journalist and Pro Football Talk host Mike Florio has been at the helm of this organized tirade against the XFL.

Sure people shouldn’t get their hopes up for a “new” spring football league giving the history of the XFL version 1.0 and all the other spring football leagues before it or since. However, killing its momentum with hateful rhetoric this early so soon already is a slap in the face to all those men wanting another shot at their dream to play professional football again and more than likely their last shot to try to make it to the NFL.

Mike has made comments in the past few months where he’s come under fire insisting opposing players hurt Chiefs quarterback Patrick Mahomes so they can win against him.

Yesterday, Florio was playing the role of a victim as he pointed out that the “loyal army of XFL fans” are calling him out for his harsh unfair criticisms about the league, mockingly saying, “ I’m getting being paid by the NFL to say bad things about the XFL, no there’s plenty of bad things to say.”

To be fair Florio has said that he went into week one “wanting to not like it”, but he did, however, he premised that statement saying they have no “obligation” to like it because they don’t have any contracts with the XFL, more on that later. Florio has consistently preached the narrative that stars like Manziel, Tebow, and Kaepernick need to be signed in the league.

This take is completely regressive, especially considering that Manziel proved he isn’t worth signing after his stint with the CFL and AAFL. Regarding Tebow and Kaepernick, they haven’t played professional football in years, yet Colin was asking for $20 million just to play with no evidence of still being able to, he was benched for a reason, right? Meanwhile, Tim Tebow rejected offers saying he’s focusing on baseball with the Mets. The XFL has repeatedly been labeled a start-up league by its commissioner Oliver Luck.

Chris Simms, the son of NFL Hall of Famer Phil Simms goes on to criticize the league, yet he says he’s never even watched any of the eight games that have been broadcasted. How can someone give their opinion on something that they’ve never even taken time out to pay attention to?

Simms made an argument that the NFL has starters and star power which is why people watch it and that nobody wants to watch a bunch of rejects basically. Hey Chris what about the history of the NFL? Doesn’t the league have 100 years on the XFL? What about those loyal fan bases who haven’t won anything like the Cleveland Browns or the Detroit Lions? What’s your excuse there? Have you forgotten sports indoctrination has certainly played a role in whom we root for? Yes, you did!

What this comes down to is bitterness about being left out to dry and not included in the talk of the town. Florio referenced that they don’t have any contracts with XFL and that seems to be an issue for them. They started that journey with Vince McMahon 19 years ago and lost nearly $100 million combined. There’s something here that was not resolved and it’s in play all these years later.

This league is different and you can tell it is, they want to get it right, and they will. Vince doesn’t have all the answers, but with his bank account set to take up to a $500 million dent of his own personal investment within the next three years, look for The Boss to find a solution where it actually works and lasts. This will be Vinny Macs Swan Song and America is showing that we are ready for spring football. 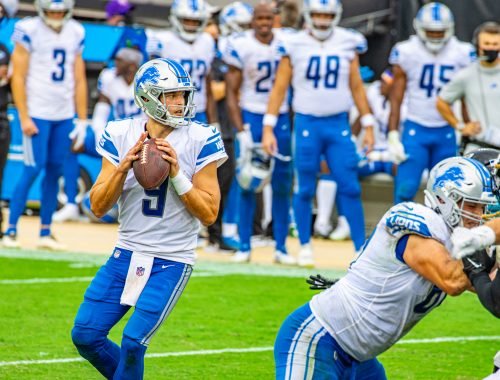