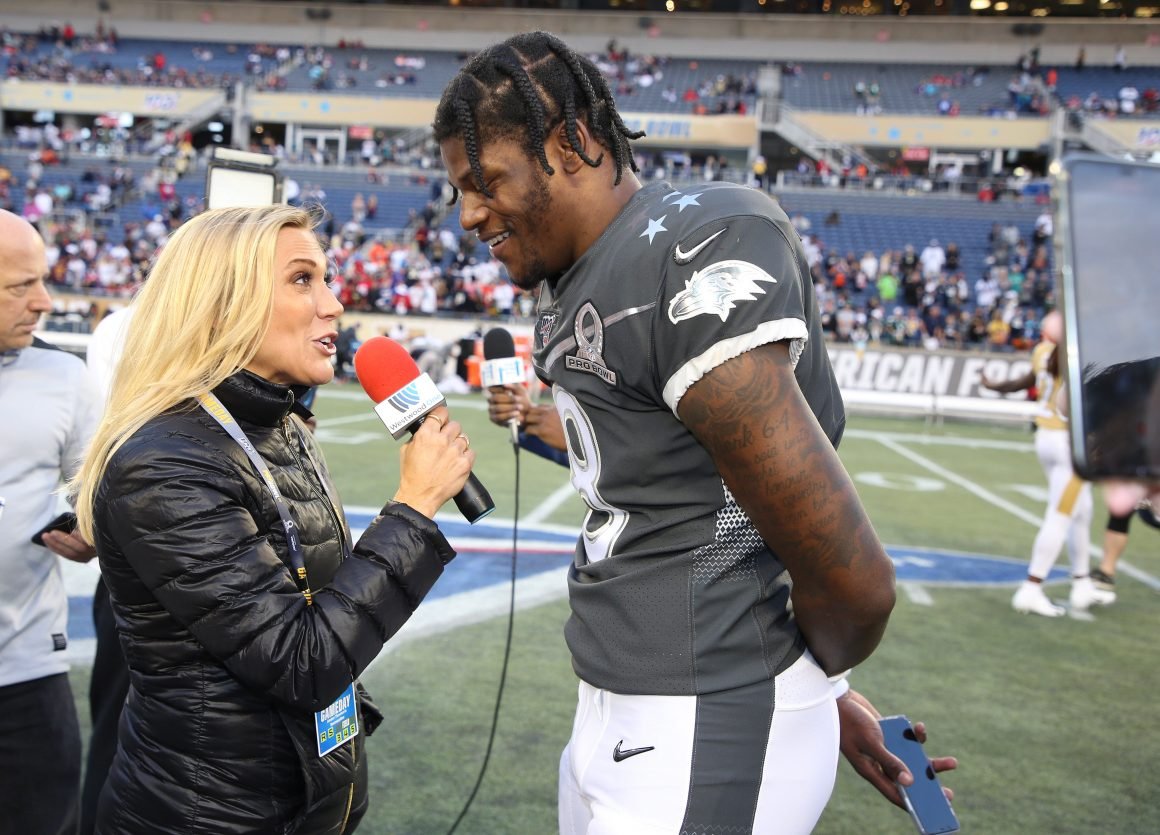 These are mere predictions especially considering that we may not even have a 2020 NFL season, especially with how ridiculous this coronavirus pandemic is getting out of hand.

The virus has already ended the NBA, NCAA Men’s Basketball Tournament, the XFL season, NHL Season among postponing Golf events and halting live events for music and wrestling among other forms of entertainment or sports.

These rankings will include the quarterbacks season statistical projections, team records, where their playoff runs will end and who will win the coveted NFL MVP Award. Here’s hoping the world and sports world resumes to normal activity soon.

Which Quarterback Will Be MVP?

Even with an idiotic coach in Bill O’Brien, the Texans have a stud in Deshaun Watson who has the talent and intelligence I believe can propel him and his team above everyone else in their division. However, if Watson leaves, which he might, and ends up with the New England Patriots I could see him going higher on this list. With most of the burden being on Deshaun, his numbers should go up even higher this year especially with the loss of Hopkins.

Can he really duplicate last year’s 2019 MVP season? I hope so for the sake of the league, but can he stay healthy a full season doing it all over again? Doubtful! We’ve never seen someone to his caliber so athletic and so sporadic accomplish what he has in his young career being a massive threat on the run and his ability to change and win games consistently on his feet.

If Jackson does work on his accuracy as a passer this offseason look for his numbers be up as a passer, not substantially, but above last year’s. Staying healthy will also help his case for MVP as he should be able to come close considering his legs will be the main game threat. Rushing numbers for the NFL MVP look to come close to last year’s on the ground but don’t expect that if his passing numbers go up. Being a legitimate double threat is key for Watson in his follow up season.

If Russell Wilson and Patrick Mahomes had a baby it would be Kyler Murray. What all three have in common is they played baseball, tremendous arms, and abilities to make plays out of nowhere. With the addition of Hopkins to the Cardinals, I could see them adding at least 3 more wins Hopkins added, and give room for Fitzgerald to not be covered so hard.

I see them surpassing the Los Angeles Rams and wouldn’t be surprised if three teams from this division make the playoffs similar to when the Chiefs, Broncos, and Chargers did a few years back. Kyler Murray is the future I still believe and he hasn’t even hit his prime yet. Look for this entire season to be completely flipped around.

The most underrated and overlooked quarterback in the NFL will be a tough one to beat as he repeatedly carries His teams to the playoffs year after year. He was the man talked about with Lamar all last year even tied for touchdowns into late of the season. He still managed to get them to the playoffs with a bad offensive line, bad defense, above decent special teams and not really any good tight-ends or cheetah-like wide receivers.

It reminds me of John Elway carrying those three super bowl teams on his shoulders on merely his ability not on team talent. But he and Pete Carroll have made that offense focus on what works and Wilson is a workhorse that grinds every second he’s out on that field. In my opinion, he should’ve won the MVP last year, but I’m not mad Jackson won at all, he deserved it. Look for this man to go even further than he did last year with better talent. They were in the race for their division even into late December, but look for them to run away with the division title this upcoming season.

In the words of the Nature Boy Ric Flair, “To Be The Man, You Gotta Beat The Man.” Ladies and gentlemen, Patrick Mahomes is The Man! Barring injury nobody can outduel, outplay, outsling, outwin this man. No team has the weapons the Chiefs do. Mahomes further highlights their one of a kind talents along with his Mahomes’ Magic that can elevate everything around him and electrify it. Who else has Kelce, Hardman, Watkins, Hill, and Robinson.

He went out last year due to injury and sat several games but when he did, Mahomes was ahead of everyone at that point and he would’ve won MVP regardless of Jackson’s or Wilson’s performances. So what did he do? He said take it! So he came back and went and won the Superbowl becoming the youngest man to ever win the NFL MVP & Superbowl MVP in history. Look for the Chiefs and Patrick Mahomes to do the same thing one more time taking all titles. This man hasn’t even hit his prime yet, look for the outlandish numbers to become commonplace in this new NFL.

WWE vs Coronavirus - The Showcase of the Immorals! 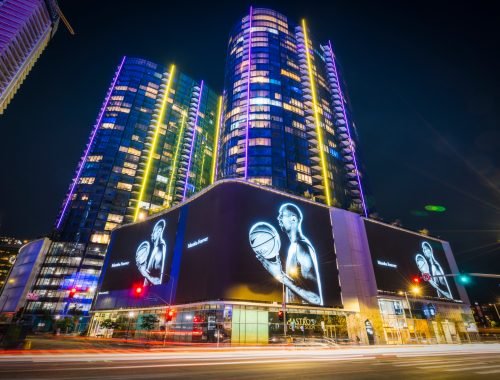 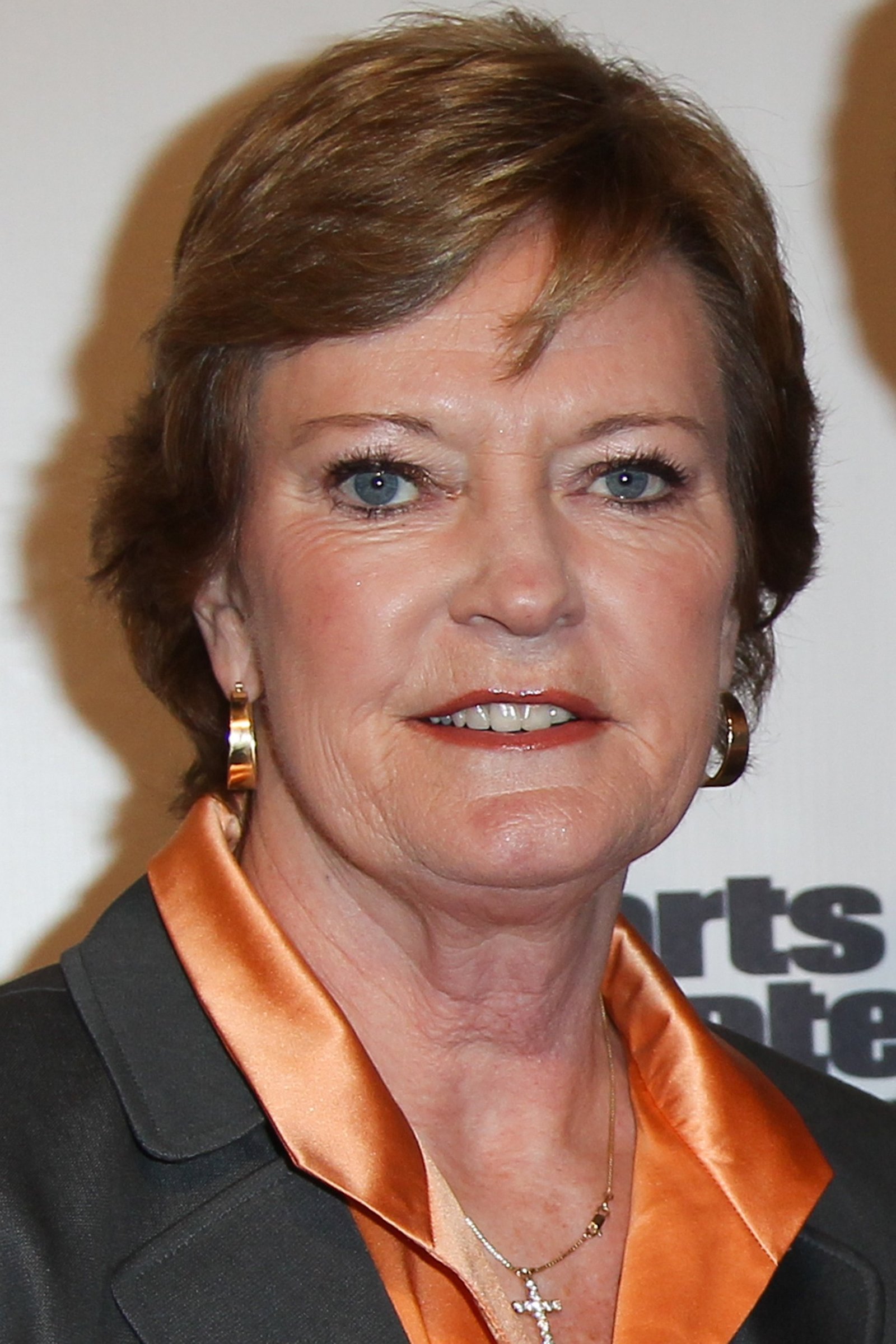